Dannielle Miller is the cofounder and CEO of Enlighten Education, which conducts empowering workshops with more than 20,000 girls each year in Australia, New Zealand, Singapore and Malaysia. She is also the founder of Goodfellas, whose presenters deliver empowering workshops to boys.

Dannielle is the author of the best-selling parenting book The Butterfly Effect: A Positive New Approach to Raising Happy, Confident Teen Girls and The Girl with the Butterfly Tattoo: A Girl’s Guide to Claiming Her Power. She is the coauthor (with Nina Funnell) of Loveability: An Empowered Girl’s Guide to Dating and Relationships, and she wrote Gratitude: A Positive New Approach to Raising Thankful Kids with Vanessa Mickan. She regularly writes for leading Australian print and online publications the Daily Telegraph, Stellar and RendezView.

Dannielle has been named the NSW/ACT Small Business Champion Entrepreneur and received an Australian Leadership Award. The media has named her one of Australia’s emerging leaders (The Australian), one of Sydney’s most influential people (The Sydney Morning Herald) and one of the most inspiring women over 40 (Prevention); and she was a Finalist for InStyle’s Women of Style Awards.

To learn more about Dannielle’s work go to: www.enlighteneducation.com and www.goodfellased.com 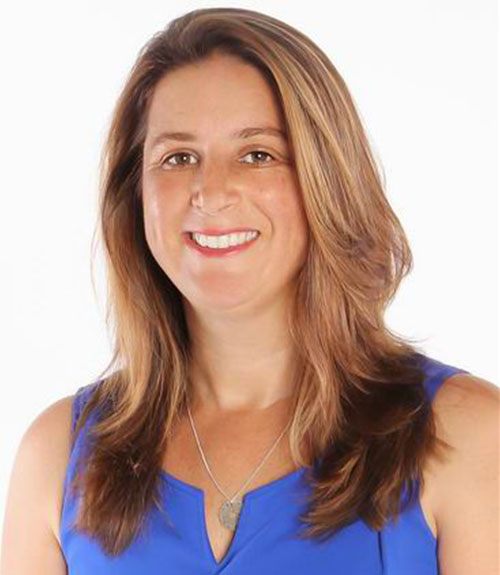 With over 25 years’ experience in secondary school education, as well as stints in industry and academia, Prue Salter is the founder and driving force behind Enhanced Learning Educational Services (ELES). Prue has run over 4,000 study skills sessions across Australia and Asia and presented to over half a million students, parents and teachers.

Prue has a string of academic credentials and awards to her name. From her doctoral research, she has proposed guidelines for assisting educators to implement a whole-school approach to developing students as self-regulated learners.